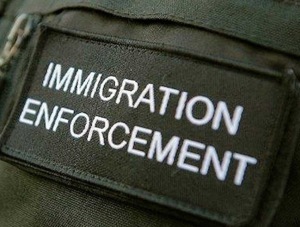 As a kid playing hide and seek, the concept of “sanctuary” was easy to understand; make it back to a designated spot before being seen and you were safe. Your biggest fear was another neighborhood kid giving up your hiding spot.

Or in my case, our family dog getting out and tracking me down thanks to the Jolly Ranchers I kept in my pocket.

The concept of “sanctuary” has been around for thousands of years and can be traced as far back as the Old Testament, when the Book of Numbers commanded a selection of “six Cities of Refuge” where perpetrators of unintentional harm could claim asylum.

This continued in 392 A.D., when Christian Roman Emperor Theodosius set up sanctuaries under church control — a proclamation that lasted until 1621 A.D., when the general right of sanctuary for churches in England was abolished.

Now, more than 300 years later, it’s a term that has resurfaced within our national dialogue as communities across the nation debate its meaning within the constructs of local, state and federal government as it relates to protecting the rights of those living illegally within the U.S.  END_OF_DOCUMENT_TOKEN_TO_BE_REPLACED 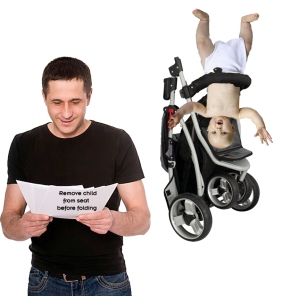 There was a time when manufacturers included warnings on their products as a way to provide useful information that could potentially save our lives.

Or, at the very least, our eyebrows and/or stomach lining.

However, at some point, that all changed. As far I can tell, it happened about the same time McDonald’s had to cough-up a McMillion dollars to the lady who didn’t realize that spilling hot coffee on yourself while behind the wheel of a car can lead to a condition commonly known as “The Open-Road Lap Dance.”

Taking a deeper look, that condition is really just an extension of the more common rule known as “cause and effect,” which states:

‘Cause I’m dumb enough to place hot coffee next to the most vulnerable spot on my entire body, I am, in effect, going to do something even dumber by spilling it there. Probably before I leave the drive-thru.

END_OF_DOCUMENT_TOKEN_TO_BE_REPLACED 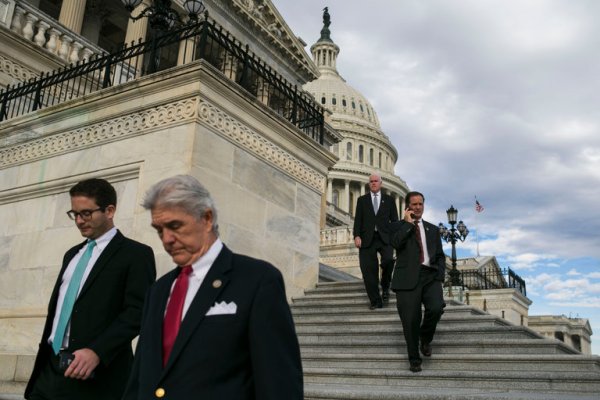 While watching coverage of the debate over healthcare in our nation’s capitol, I couldn’t help but be struck by the irony of knowing that the same people haggling over what health coverage Americans should have access to are the same people who have complete coverage paid for by taxpayer dollars.

It’s no wonder that the real question that members of Congress should be asking has yet to be raised: Why is healthcare so expensive to begin with?

At $3 trillion a year, the cost of healthcare in the U.S. is nearly twice as much as any other developed country. In fact, according to Consumer Reports, if that $3 trillion healthcare sector was its own country, it would be the fifth-largest economy in the world.  END_OF_DOCUMENT_TOKEN_TO_BE_REPLACED 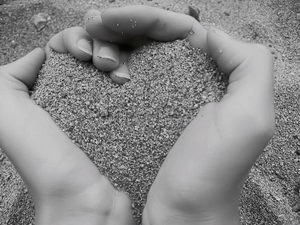 Sitting on the edge of the bed this morning, I looked over at my wife’s slowly stirring figure. I watched her stretch beneath the blankets and finish with that little squeal that means it was a good stretch. She yawned, covering her mouth with the back of her hand like she always does. Her eyes focused and she slowly smiled at me.

I smiled back, knowing in that moment I was exactly where I was supposed to be in my life.

Before heading to work, I slipped a note into her lunch:

You make every day better because of loving you.

It wasn’t until arriving at work that a Facebook post informed me it was National Women’s Day. It made me think of how the women in my life — especially my wife, daughters and mother — are a constant inpiration, and how the gift of their presence is something worth celebrating every day.  END_OF_DOCUMENT_TOKEN_TO_BE_REPLACED