(It’s been two years since that fateful St. Paddy’s Day when I was attacked by a wooden lion. Some scars take longer to heal. Especially when there’s splinters. Below is the whole sordid (weird) tail… I mean tale.
Erin go Roar!) 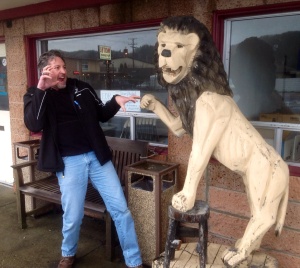 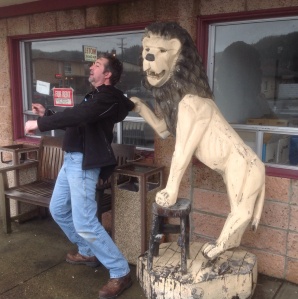 18 thoughts on “That one St. Paddy’s Day I was attacked by a wooden lion…”